Stars in the Alley 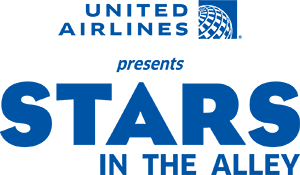 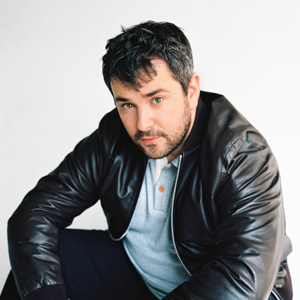 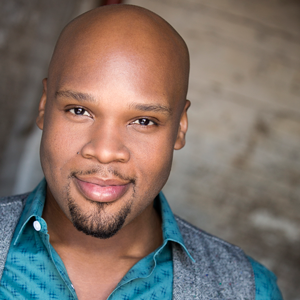 Stars in the Alley™ is a free outdoor concert with live music, produced by the Broadway League and sponsored by United Airlines, that celebrates the 2018-2019 Broadway season and adds to the festivities leading up to the 2019 Tony Awards®. The event will consist of performances from this season as well as numbers from current long-running shows. 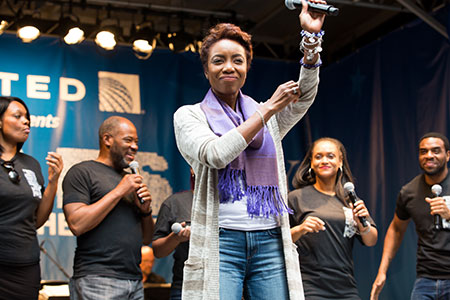 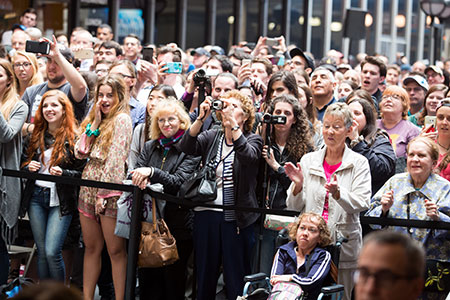 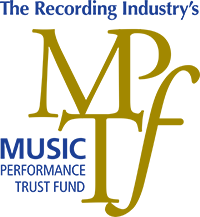 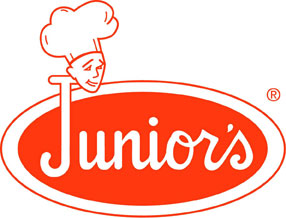 Stars in the Alley® is a Broadway on Broadway® event.