The Broadway League's official on-line headquarters for Broadway information in NYC and across North America.

Chicago joined with The Broadway League to present a ¡Viva Broadway! Night celebrating Hispanic and Latino theatre makers and audiences on Monday, October 18, 2021. Select parts of the show on October 18th were performed in Spanish. The cast of Chicago featured a trio of Latin leads: Ana Villafañe as Roxie Hart, Bianca Marroquín as Velma Kelly and Paulo Szot as Billy Flynn.

¡Viva! Broadway When We See Ourselves Concert

A musical celebration of the joy, diversity, and extensive contributions of the Latin and Hispanic Broadway community, the concert was presented on Saturday, September 18, 2021 as part of The Broadway League and Playbill's Curtain Up! festival. The free concert lifted the incredible history Broadway Latinx artists have shared throughout the decades and invited audiences to join in the continued work that lies ahead. 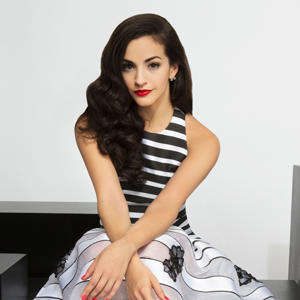 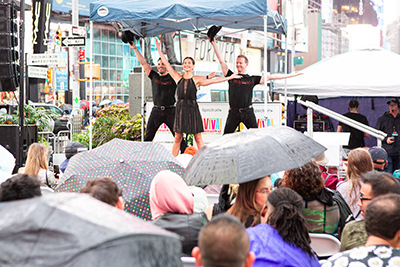 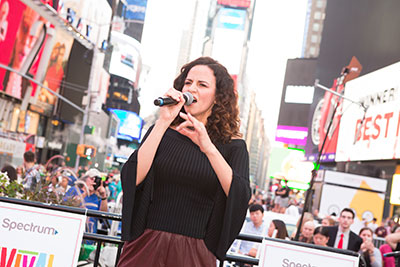 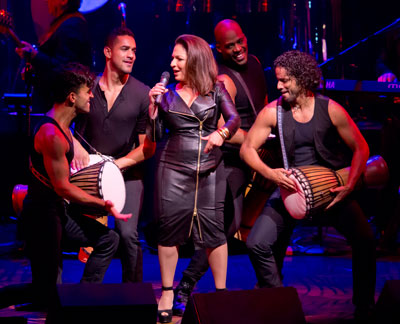 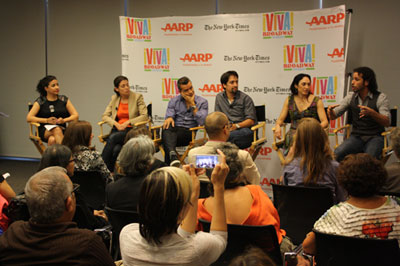 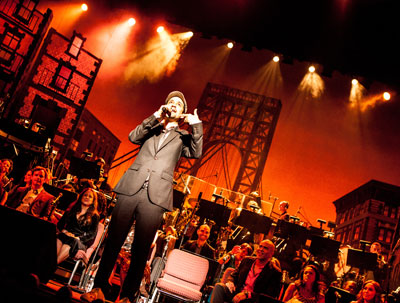